ESMA promotes harmonised regulatory action on short-selling in the EU

European financial markets have been very volatile over recent weeks. The developments have raised concerns for securities markets regulators across the European Union. ESMA has been actively monitoring the markets over the last few weeks and has been exchanging information with national competent authorities on the functioning of the markets and the market infrastructure.

European competent authorities will take a firm stance against any behaviour that breaches these requirements and ESMA will support national authorities to act swiftly against any such behaviour which is clearly punishable. While short-selling can be a valid trading strategy, when used in combination with spreading false market rumours this is clearly abusive.

In the area of short-selling regulation, many authorities already have either requirements for the disclosure of net short positions and/or bans of certain types of short sales in place. Recent developments have meant that all competent authorities have reinforced the monitoring of their markets and are keeping their regulatory requirements under review. ESMA has coordinated discussions between the national competent authorities, specifically on the content and timing of any possible additional measures necessary to maintain orderly markets.

Today some authorities have decided to impose or extend existing short-selling bans in their respective countries. They have done so either to restrict the benefits that can be achieved from spreading false rumours or to achieve a regulatory level playing field, given the close inter-linkage between some EU markets. These measures have been aligned as far as possible in the absence of a common EU legal framework in the area of short-selling and given the very different national legal bases on which such measures can be taken.

The following countries have today announced or will shortly announce new bans on short-selling or on short positions: Belgium, France, Italy and Spain. Information on these measures can be retrieved from the websites of the relevant competent authorities. The measures will take effect as of 12 August 2011.

ESMA is an independent EU Authority that was established on 1 January 2011 according to EU Regulation No. 1095/2010 as published on December 15, 2010, in the Official Journal of the European Union (L 331/84).  The Authority contributes to safeguarding the stability of the European Union’s financial system by ensuring the integrity, transparency, efficiency and orderly functioning of securities markets, as well as enhancing investor protection. In particular, ESMA fosters supervisory convergence both amongst securities regulators, and across financial sectors by working closely with the other European Supervisory Authorities competent in the field of banking (EBA), and insurance and occupational pensions (EIOPA).

ESMA’s work on securities legislation contributes to the development of a single rule book in Europe. This serves two purposes; firstly, it ensures the consistent treatment of investors across the Union, enabling an adequate level of protection of investors through effective regulation and supervision. Secondly, it promotes equal conditions of competition for financial service providers, as well as ensuring the effectiveness and cost efficiency of supervision for supervised companies. As part of its role in standard setting and reducing the scope of regulatory arbitrage, ESMA strengthens international supervisory co-operation. Where requested in European law, ESMA undertakes the supervision of certain entities with pan European reach. 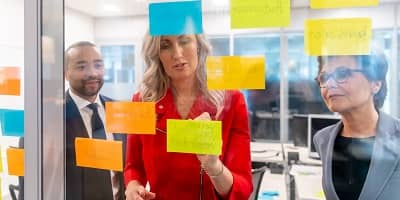 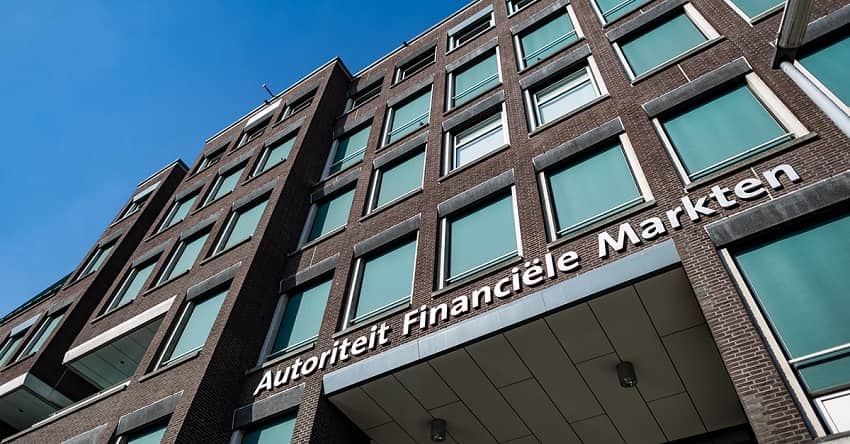