AFM: recommendations for the review of AIFMD 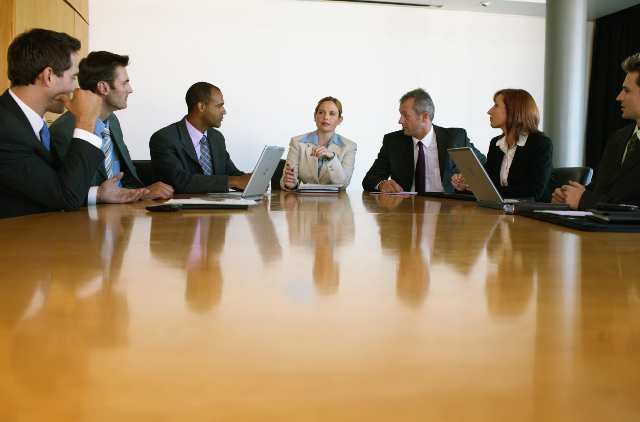 It is important that the financial markets in Europe function efficiently and transparently, and that systemic risks continue to be manageable. The management companies of collective investment schemes play an important part in this. The Alternative Investment Fund Managers Directive (the AIFM Directive) sets rules for management companies of investment funds (AIFs) in Europe. Although the objectives of the AIFM Directive are largely being met, the AFM sees room for improvement.

Following the publication of the European Commission’s AIFMD report, the AFM publishes its position paper ‘Views on the review of the Alternative Investment Fund Directive (AIFMD)’, in which the supervisory authority gives details of its recommendations. Various market participants and interest groups were consulted in the preparation of this paper.

Introduction of a third-country passport

The AFM proposes a phased approach, in which the various National Private Placement Regimes (NPPR) of Member States would continue until the third-country passport has proved to be a viable option in practice.

The AFM also recommends that the AIFMD data should be collected by an independent third party, with national supervisory authorities having access to this central data source. This will contribute to the (timely) availability of data and will increase data quality.

The AIFM Directive (which came into effect in the Netherlands on 22 July 2013) is a European directive that introduces harmonised rules for management companies of AIFs. Among other things, the directive aims to subject the activities of management companies of AIFs to harmonised European regulation, so that a passport system can be introduced in Europe.

In addition to the rules for obtaining a license, the directive sets continuous requirements such as prevention of conflict of interest and appropriate risk and liquidity management. The directive also obliges management companies of AIFs to communicate transparently with (potential) investors and supervisory authorities. Ultimately the directive is intended to improve the management of systemic risks.